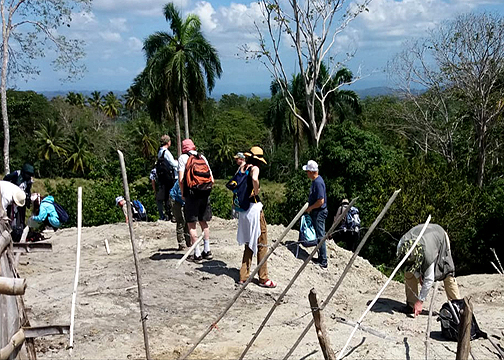 Looking back at the latest 20 years

Twenty years ago the International Palaeoentomological Society was founded in Kraków during the 2nd Congress on Palaeoentomology (5th–9th September, 2001). This congress was preceded by a world conference in Moscow, 1998 (which was afterwards given the formal numbering as first), and World Congress on Amber Inclusions in Vitoria-Gasteiz, Basque Country, Spain, 1998. Later, Brazilian Symposium on Palaeoarthropodology in Ribeirão Preto, Brazil held for the first time in 2000, took place. The event in Kraków attracted a record number of 120 participants. We were quite aware that this frequency in 2001 was partially caused by the curiosity of the country which for long time was behind the iron curtain. Literally most of the countries were represented; from USA to China, from Russia to South Africa, as you may notice from the list of 53 founding members, below, who also provided the starting Society with first donations.